Green growth, algae and moss on hard surfaces can look unsightly, we have a treatment that controls it.

Premier Lawns offers a wide range of products not only to control the moss on your lawns but also your hard surfaces like, patios, driveways, decking, walls and tennis courts.

It is common to find growths such as algae, lichens, liverworts and moss growing on hard surfaces. Contrary to popular belief, they do not damage what they are growing on, but can cause patios, drives, paths and steps to become slippery.

Algae and algae-like growths: A green film or powdery deposit is typical of algae on paving, stonework and garden furniture. The dark green or blackish jelly-like growths that often appear in damper, cooler weather on paths and areas of tarmac are incorrectly known as blue-green or gelatinous algae.

On the right are images of steps that were covered in green algae, with our treatment the green growth was cleared away with no need for expensive power washing.

The treatment also works on moss on surface such as concrete, tarmac, walls, render, patios, greenhouses, decking and other timber. 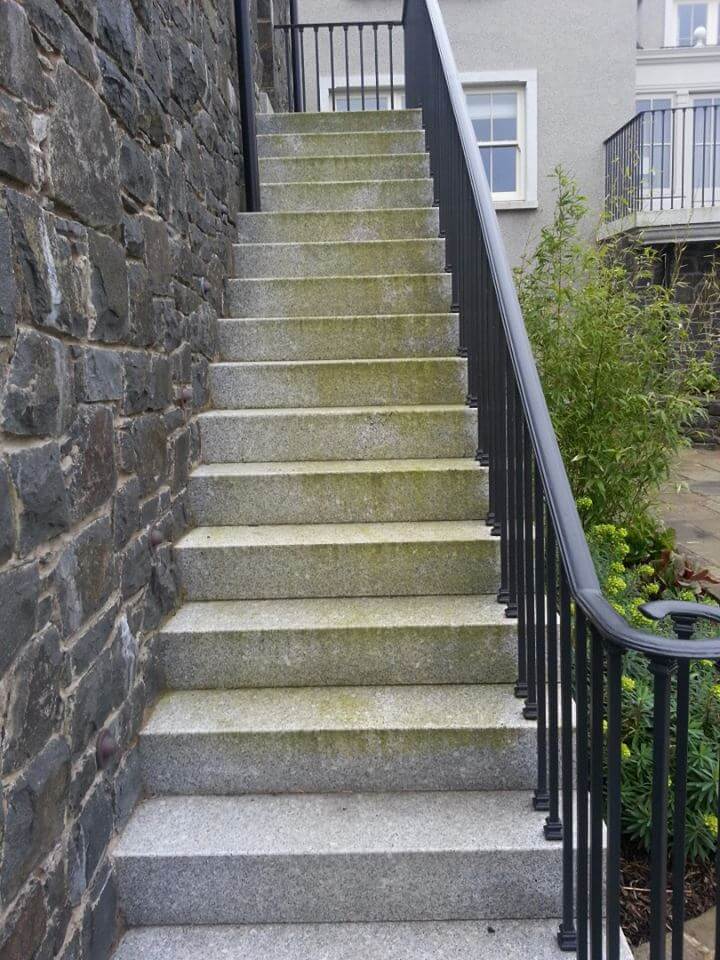 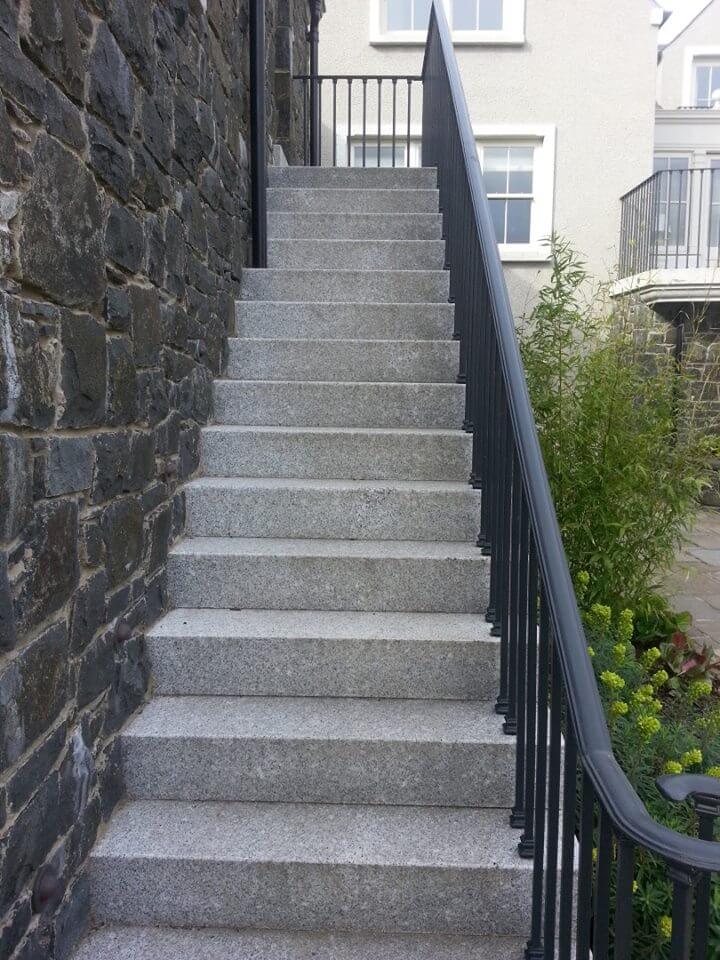 Getting a call back is quick and easy, submit your name, number and email.

We will call within 24 hours of submitting your details.

Please put as much information about the job as possible.

For quotes - We can do daytime, evening or Saturdays appointments.

Get in touch today and find out how easy it is to have a Premier Lawn & Garden.

​Get In Touch Today